The Corkage fee: Two Sides of the Cork 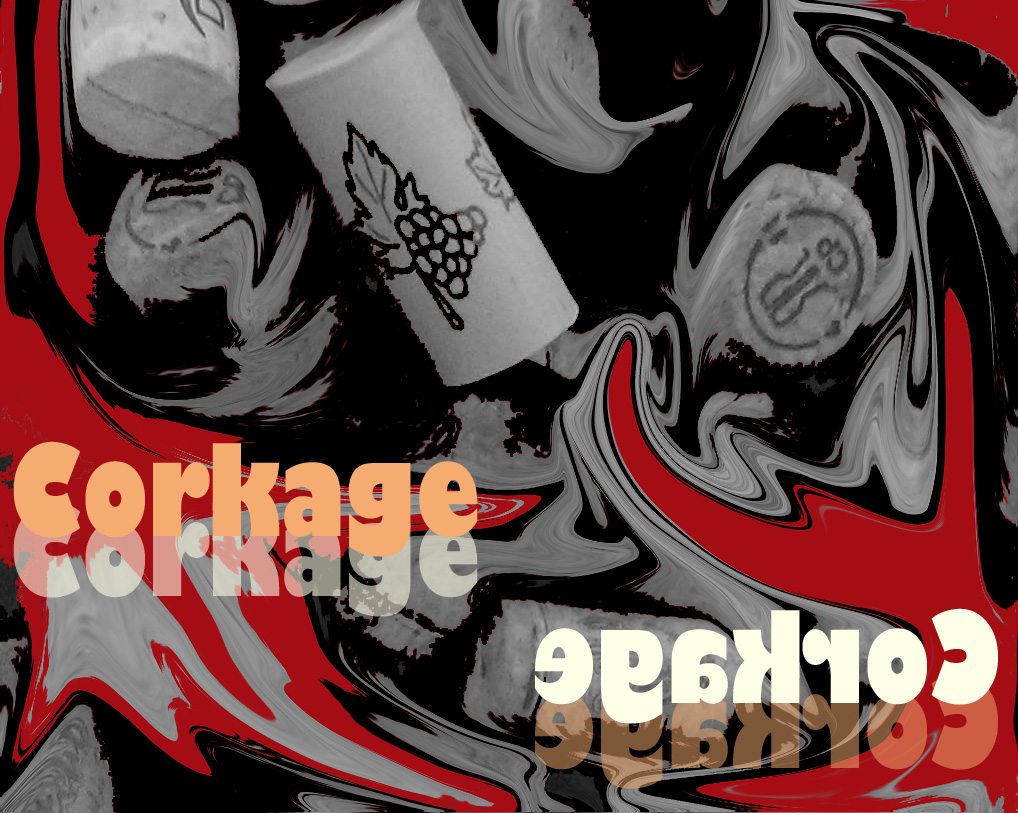 The corkage fee is a an ongoing battle between patrons and the restaurateur.  Like everything in life there are two sides to every discussion.  While working in the restaurant business I have learned to live in the grey areas.  Although black and white is so much easier to live by, life just doesn’t allow for that.  The corkage fee discussion is one that I would like to jump into and give my “grey” point of view and hopefully give a compromise between the patron and the restaurateur.

Why does the patron bring his own wine into the restaurant?

Why does the restaurateur oppose to guests bringing in their own wine? 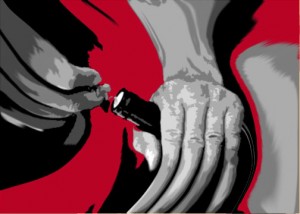 Some guests are reluctant to pay the corkage fee…well shame on you!  That’s like telling the hotel you want a discount on the room rate because you brought your own towels.  The hotel still has to offer towels to other guests and your room rate is based on what it takes for the hotel to run.  Whether you use your own towels or not, the rates pay for everyone’s towels.  In the restaurant, the owners still need to pay employees to wash your glasses and serve you.  Whether you are drinking your own wine or not, you pay so that the restaurant can stay in business and give service to everyone.  If the restaurant kept a BYOW policy without corkage and everyone brought their own wine, that restaurant would lose a huge chunk of profit.  A functioning restaurant is normally at a 10% profit.  Some of the more well run establishments are reaching 15-20% profits.  A lose in wine revenue would ultimately result in the closing of the restaurant, increase in food prices or a decrease in labor which in turn affects service.  The corkage fee is not in place so that the restaurant can gauge the guest, it is a way to make up for lost sales.  Like in any business, sales is what keeps them afloat.  Loose those sales and there is no business.  If you are bringing your own wine to the restaurant, pay the fee!  It is the right the right thing to do.

Some people believe that if you taste the server on your wine they should waive the fee.  That is just ridiculous!  Servers are busy, they have more than your table to tend to.  Imagine if you were another table that wants to put an order in and you’re in somewhat of a hurry.  You look over at your server who is at another table tasting wine.  Obviously there is pressure on the server to engage the table on what an amazing wine they have.  He has to shower them with adjectives so that they feel as though the bottle is super special.  All the time you are turning red because you cannot get the server’s attention.  Sorry, but half the time the server doesn’t want to taste the wine that you picked up at the winery and paid almost restaurant price.  He has to work and tend to many guests.  The little taste 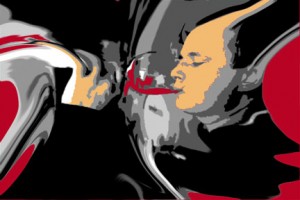 of your wine still does not pay for the busboy that clears your table nor the dishwashers that wash your glasses nor the breakage that will ultimately occur at some point when your glass is put into a drying rack.  Again, pay the fee!  Feel free to share your wine, but don’t be discouraged if the sever declines the taste, he might be in recovery.

So when should the corkage fee be waived?  If I go to a restaurant and I am gong to bring my wine, I always start with a glass of something.  I might even order a bottle of white or Champagne to start.  I don’t expect my corkage fee waived, but it sure would be a nice gesture.  If the patron is supporting the restaurant and supports the wine program, waive the fee.

So what is the corkage fee compromise?