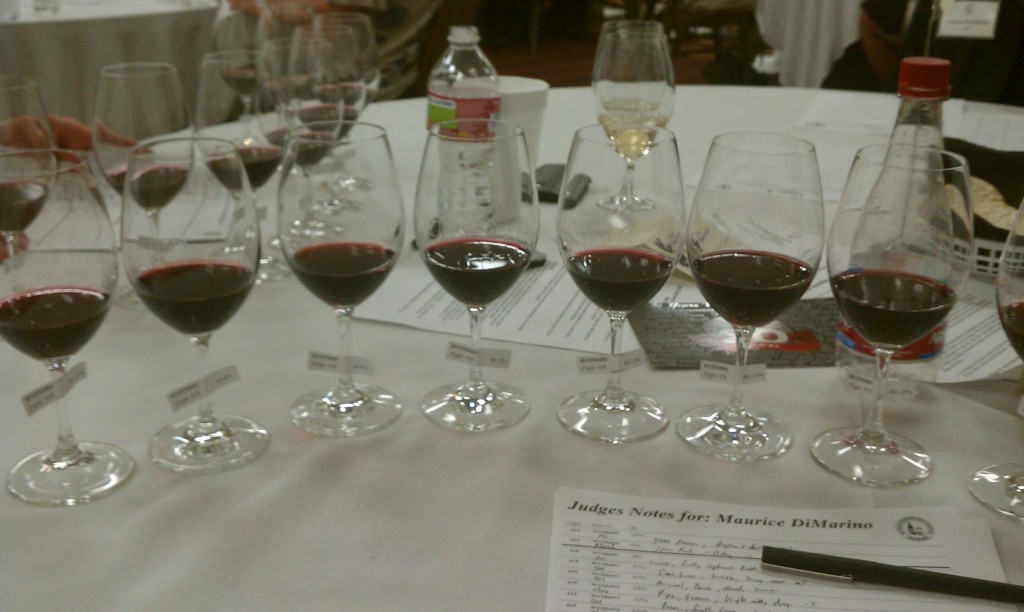 I had the honor of judging my first wine competition this weekend, the San Diego International Wine Competition.  The SDIWC is organized by Robert Whitley, a wine writer for creators.com and wine review online.  The judges were a mix of wine makers, wine writers, wine consultants and this year, local sommeliers.  There were over 1700 wines from around the world entered into the 29th annual SDIWC.

Each wine was judged in it’s own category and awards of Silver, Gold and Platinum were given to the wines which stood out.  A silver was given to a wine which had no flaws, was true to it’s style and we would not hesitate serving it to a guest.  A Gold was given to wines that had better structure and exceeded in quality.  The Platinum award went to wines of superb quality for their category and these wines moved on to the Sweepstakes Round.  The Sweepstakes Round featured all the Platinum award winners and the judges then had to choose the best wine within the categories of Sparkling, White, Rose, Red, Sweet, Fortified & Spirit.  The winners of the best in category went on to be tasted for the Best of Show Award.

All wines were tasted blind.  The first round of judging consisted of tables of three judges.   All judges gave their vote for each wine, Silver, Gold or Platinum.  If one judge gave a Platinum and the other two a Silver, they had to unanimously decide on an award.  In such a case the wine most likely received a Gold.  This went on all day Saturday as the purple stained teeth judges tasted one by one until clear winners were picked for the Sweepstakes Round. 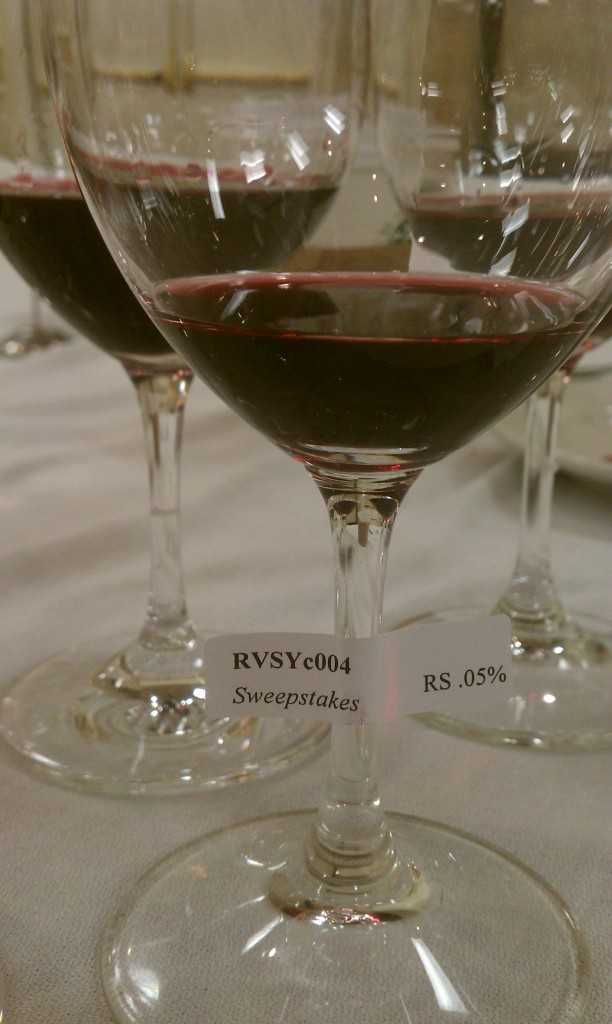 At the Sweepstakes Round, all the judges tasted the same wines and then voted to see which was the best in each category.  The wine with the most votes moved on to the Best of Show tasting.  While tasting during the Sweepstakes Round I could not help thinking that some of the wines that I only gave Gold to, probably should have received Platinum, because they were better than some of the wines that made it to the last round.  However, 40 other judges might disagree with me.  The whole idea behind the competition is to get different palates to agree on one winner.  Overall, the competition was well organized and the winning wines deserved to win.

The winery which showed the best overall was a winery from Wisconsin, Wollersheim Winery.  I believe that it won 7 awards and several Platinum.  I personally thought that the White Riesling should have won Best White.  It was nudged out of the competition by a New Zealand Sauvignon Blanc, oh well. 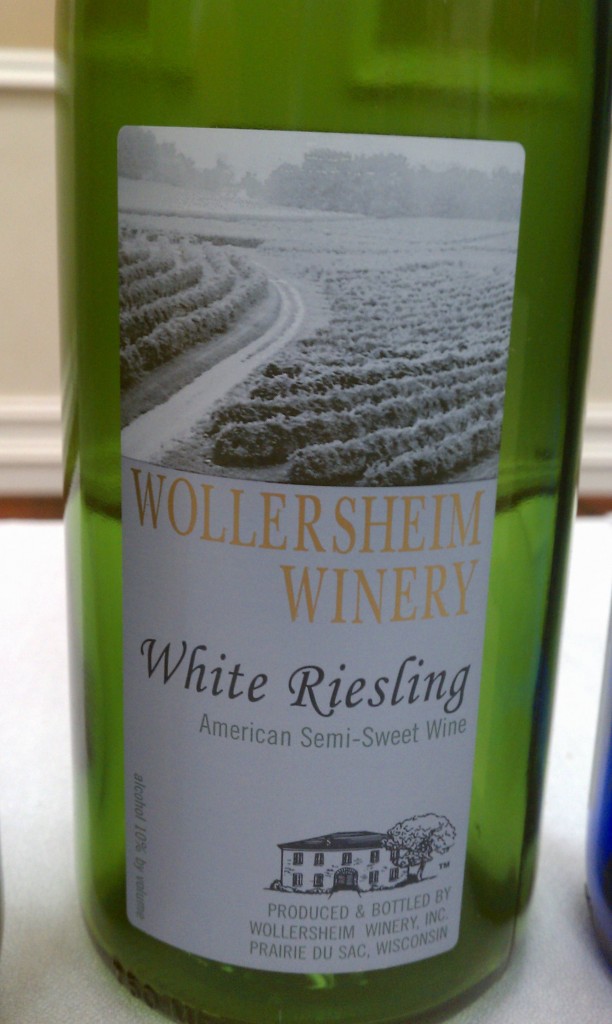 In the Best Sparkling category Korbel continues to surprise everyone.  Although it did not win as best Sparkling, I voted for Korbel Extra Dry as the Best Sparkling.  This is probably something I should keep to myself, but credit deserves to be given to where credit is due.  However, the winner went to Domaine Carneros “La Reve” Blanc de Blanc. 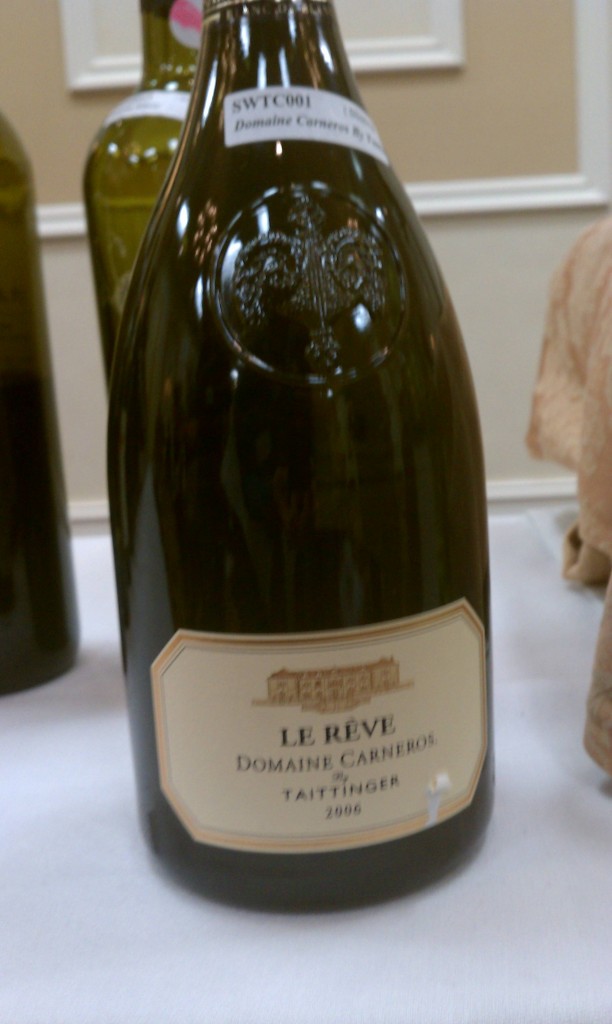 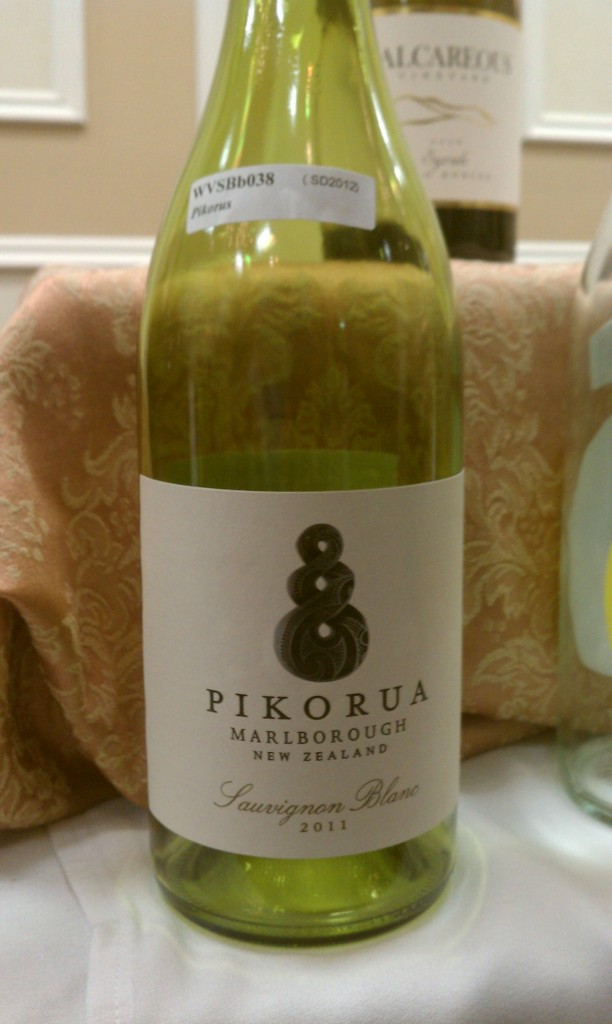 In the Best Red category we had a plethora of different types of reds ranging from $10-20 Zinfandels, Chianti Riservas, $100 Cabernets, Rhone blends etc… The wine which stood out from the bunch was one of my favorite varieties, Syrah.  The Calcareous Vineyard Syrah from Paso Robles, it not only took the category as the Best Red, but it was awarded the BEST OF SHOW.  Well deserved!

I had an amazing time judging these wines.  And I look forward to doing it again!

Below are all the Platinum winners for the 29th annual San Diego International Wine competition. 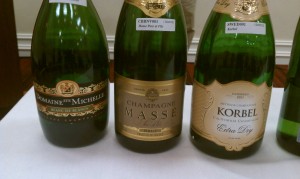 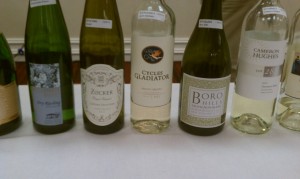 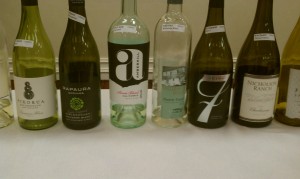 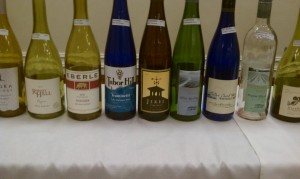 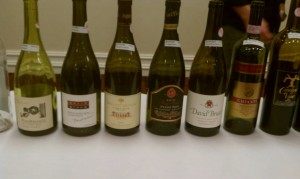 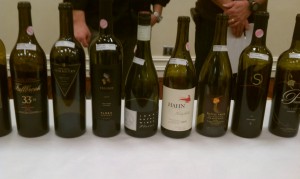 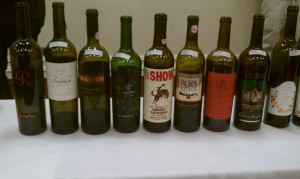 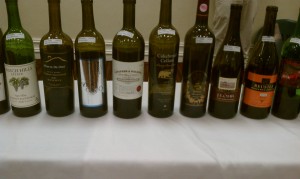 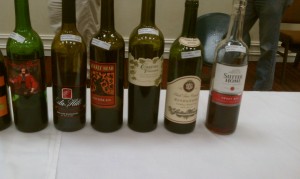 5 Comments
Wine Tasting Notes February 2012
The Sommelier, what is the role of the sommelier?