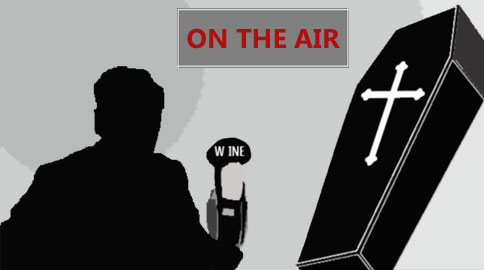 A wine interview with Tupac Shukar 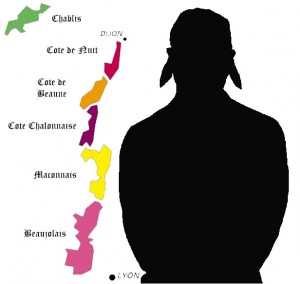 Momo:  Hello Tupac Shakur and thank you for joining me.  I really had a hard time channeling you in. I was not sure if you were in heaven or hell.  Nice to see that you made it to the pearly gates.

2Pac:  After conning Lucifer and hustling “Da Man” I was able to get right in.  I was surprised to see my favorite author,  Iceberg Slim here along with my boy, MJ.  In fact, MJ is the one that said I should speak with you.

Momo:  Most people don’t know, but you were a wine lover.

2Pac:  Most people don’t know, but I was a straight up lover!  I got “California Love”, lady-love and wine love.

Momo: When did you first start to drink wine?  What were you drinking?

2Pac: I was a wine drinker ever since I could remember.  “When thugz cry” they pour out 40oz, I was pouring out Burgundy.  I got introduced to Burgundy while in performing arts school back in New York.  Back then I used to say, “did you ever stop to think that I’m old enough to go to war but I aint old enough to drink.”

Momo:  Wow, Burgundy?! You mean to tell me that Tupac Shakur is a Beaune thug?  I would never have expected that. 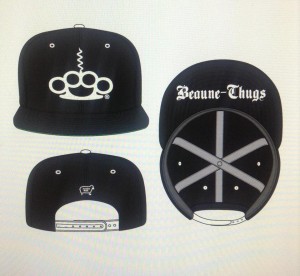 2Pac:  Most people don’t know but “Strictly for my N.I.G.G.A.Z actually stood for my favorite Burgundy producers…Noellat, Imbleval, Grivot, Gros, Arlaud & Zuliani.  I guess you can say I was a straight-up Beaune Thug.

Momo:  I would never have guessed.  What was it about Burgundy that you liked so much?  Was it that the wines were elegant?  Did you like the tart red fruit and vibrant acidity?

Momo:  You always seem to be night and day, Yin and Yang.  One minute you are singing songs like “Dear Mama” and then your singing “All eyes on me”.  Were you  the same with your wine choices?

2pac:  Nah man, being famous was hard.  I had to be soft with da ladies and hard with da boyz.  Wine was always so special to me.  I just liked what I liked…Burgundy.  Most people don’t know, but the only reason I chose to do my first film was because it was called “Juice”.

Momo:  AHH, that makes so much sense. But why all the hoopla and violence?  From what I hear you really weren’t gangsta.  Why didn’t you just stick to making music and drinking wine?

2Pac:  Good question, the real reason was wine.  Most white people “don’t know, don’t show, or don’t care about what’s going on in the hood”.  The feuds that are created go way back.  And git dis, they are a result of wine.  Every liquor store has wine.  Every corner liquor store has its’ own posses that hang in front.  They are all proud of da wine inside. “Ain’t no one gonna take my wine” is the basic feud on the streets.  So I had to sing about it.  We gots to git involved!  This is serious shit!

Momo:  Whoah! I never knew. Thanks for joining us, Tupac Shukar.  This has been an eye-opening experience for us all.  Do you have any last words for your fans?

If you liked this click below to read about Michael Jackson. 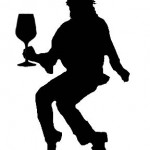 Leave a Comment
A Love Letter to Tempranillo
Take the Vinturi Challenge: First up Barolo!