Most people believe the wine history of California started in Sonoma and Napa.  When people think of San Diego, fine wine is not even a thought.  San Diego is a tourist destination known for its warm weather, beautiful beaches, Sea World, the world-famous Zoo and Old Town.  More recently, San Diego has made a name for itself  as a beer town. We have over 89 breweries with a gross revenue of $500,000,000.  More and more restaurants are opening and we are starting to get an influx of nationally recognized chefs such as Mario Batali, Bradley Ogden and Richard Blaise to name a few.  But what about San Diego wine?  We have many wineries here and if we throw Temecula into the mix, the Southcoast AVA is growing very rapidly.  I wanted to explore San Diego wine a bit more in-depth so I decide to reach out to some of the local wine makers.  This coming week I am hosting a wine summit featuring 4 wine makers from San Diego.  During the summit I will host Mick Dragoo of Belle Marie, Jeff Bowman of Screaming Chief, Chris Broomell of Vesper Vineyards and Justin Mund from Orfila.  We will learn more about San Diego has an up and coming region and taste 10 of their wines.  For more info and to buy tickets visit my earlier post.

I visited with these wine makers over the past several weeks.  I tasted their wines, toured their cellars and visited some of their vineyards planted in San Diego County.  During these visits I got to talking to them and I realized that San Diego’s fine wine history is rich and long.  While visiting with Mick Dragoo, who has made wine since the 70’s he mentioned that San Diego was producing wine well before Sonoma.  He said that Jarvis Winery in Napa has an old barrel from 1850’s which once held San Diego wine.  This peaked my interest even more.

I then paid a visit to Chris Broomell and his wife Alysha at Vesper Vineyards.  We got to talking about San Diego fine wine history and Alysha pulled out a paper written by Richard Carrico a professor at SDSU.  Alysha said it was his master thesis.  The paper took a close look at the fine wine history of San Diego.  It really blew my mind.  I am a sommelier, a native of San Diego, I live in a house overlooking Old Town and I never knew how important San Diego was to the fine wine history of California.  Everything I ever read about California wine merely credits San Diego with the first mission to plant grapes.  And that is it!  After looking at Richard’s paper I realized that there was so much more.   So I have taken the liberty of plagiarizing and presenting you Richard’s history of San Diego wine in a quick and simple time line.  Enjoy! 1781-82:  Wines were made in San Diego almost 100 years before anywhere near San Francisco. 1860’s:  San Diego Sheriff, Agoston Harazthy brought grapes from Europe to California.  depending on who you ask, is credited as the father of California wine. 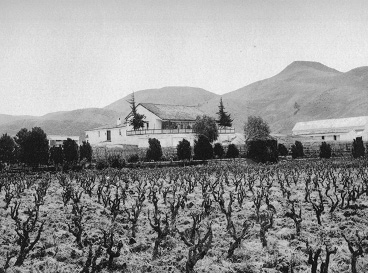 1856: San Diego was lumped into the region of LA, San Bernardino, Santa Barbara, San Luis Obispo. together  they produced 54% of California grape production. 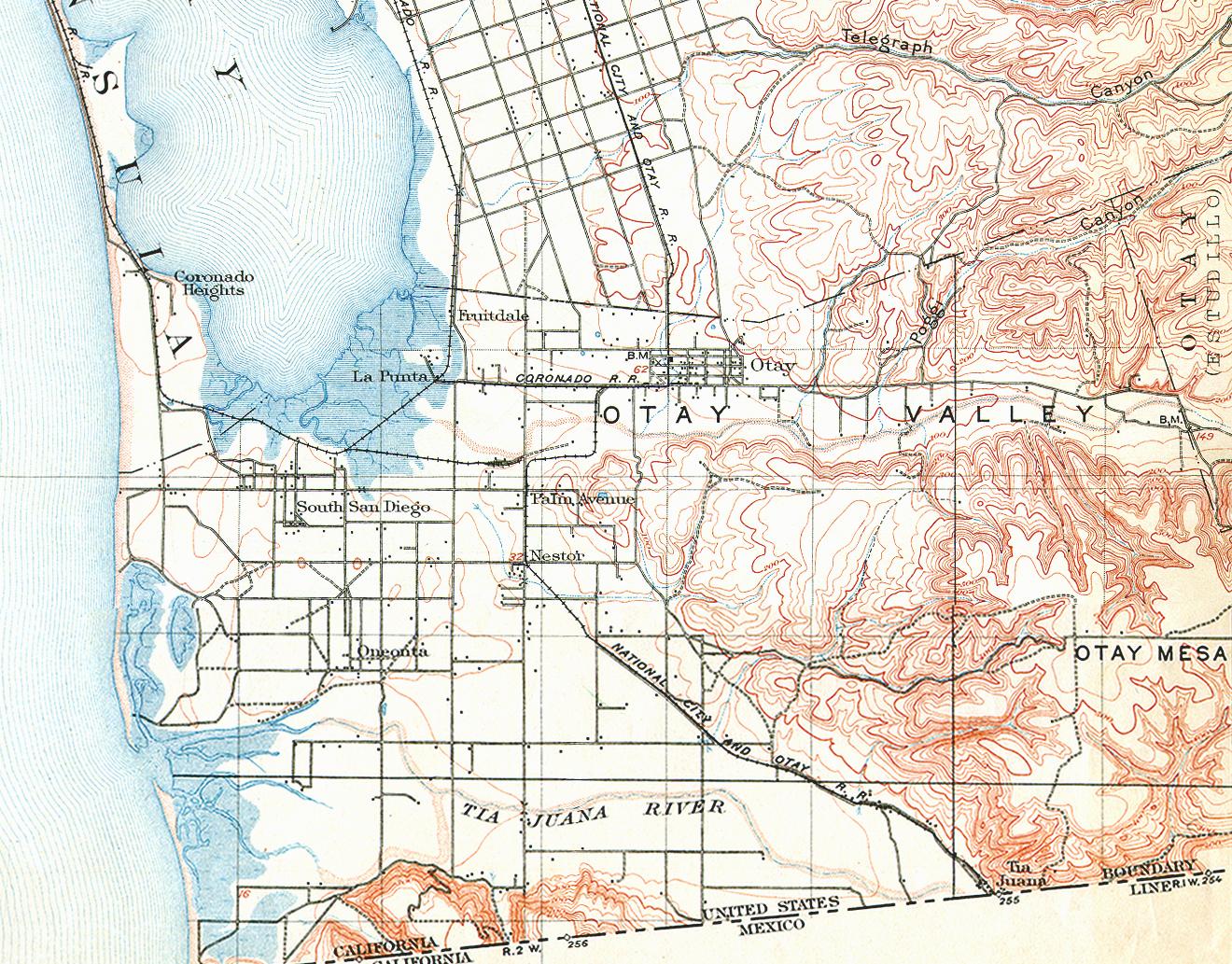 1878: Emanuel Daneri and Italian immigrant built a massive winery, ‘The Daneri Winery in Otay valley”. One of the largest, and most well-known. 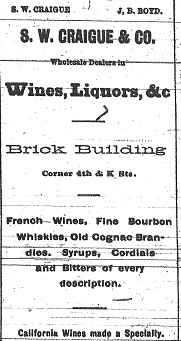 1964: SD only had a few wineries Brookside, Bernardo and Ferrara. Warner has Shadow Mountain,  J. Jenkins and until 2011 Ferrara Winery.

Escondido has Belle Marie, Triple B Ranches, and Vesper Vineyards 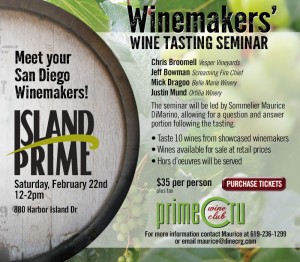