Wine from an Unknown Region 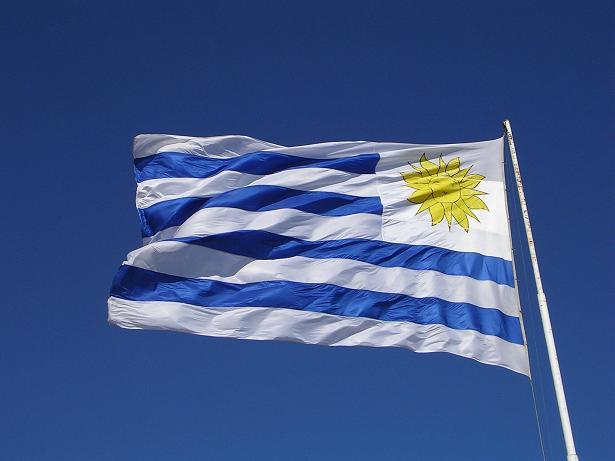 Sommeliers are always on the search for new unique wines. They race to be the firsts to add them to their menus. I am not sure if this is driven by their egos, or if they legitimately look for wines worth sharing with the world. Somms are in a way, the gate keepers to undiscovered wine regions.

Today, I find myself in this situation. I am about to board a plane taking me to one of the most southern wine growing regions in the world, Uruguay. Sure the wines are not undiscovered, but they certainly are not very accessible in the marketplace. Most people don’t know where Uruguay is. They only know of Cavani, Suarez and Forlan when they pop up in the world cup every 4 years. Other than that, it’s a country that gets confused for Paraguay. And even then many Americans have no idea in which continent it lies.

Uruguay is the reminence of the Spanish influence in the Americas. In the beginning of the 20th century, they experienced a huge Italian immigration. Both, the Spanish and Itaian cultures bleed wine. So naturally Uruguay’s veins must circulate wine through its populous.

The country borders 2 prominent wine nations, Argentina and Brazil. You may all know Argentina because of their incredible Malbecs. However, you may not know that Brazil is the largest producer of wine in South America. The Brazilian wine giant, Miolo, is one of the largest wine companies in the world. Gallo is the other. Coincidentally, the Gallo and Miolo families both immigrated to the Americas from the same small town in Northern Italy.

Uruguay shares the Campanha growing region with Brazil in the north of the country. However, most of Uruguay’s wines are from the southern coastal regions. They are known for Tannat, a French grape once common in France pre-phyloxerra and now is limited to the Basque regions in the South of France such as Madiran. It only makes sense that the Uruguayans use Tannat, it is a powerful tannic wine which matches their famous meat dishes such as churrasco and parelladas.

Since they are a coastal region, they also produce wines which fare well with seafood. They are not as well known for their Chardonnays and Rose’s, however they should be, as they produce fantastic whites.

Well, I am about to board my 24 hr flight. When I return I promise to share some of the stand out wines. Hopefully they will be in distribution and you will be able to find them at some of the Cohn Restaurants.