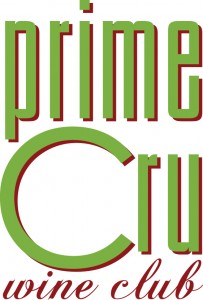 The benefits of belonging to the Prime Cru Wine Club goes way beyond receiving wine education and getting exclusive wine deals.  Members also have a lot of fun.  On Saturday April 28th, 2012 eighteen Prime Cru members went aboard the “El Dorado”, Ferrari-Carano’s yacht.  Don and Rhonda Carano opened the doors to their luxury yacht for Island Prime’s Prime Cru Members.  These Prime Cru members won a raffle at the last Prime Cru Wine Sale and were the hosted guests of the Carano’s.  They were treated to hor d’oeuvres and wine as the Yacht cruised around the San Diego Bay on a glorious sunny day.

The wines served were: 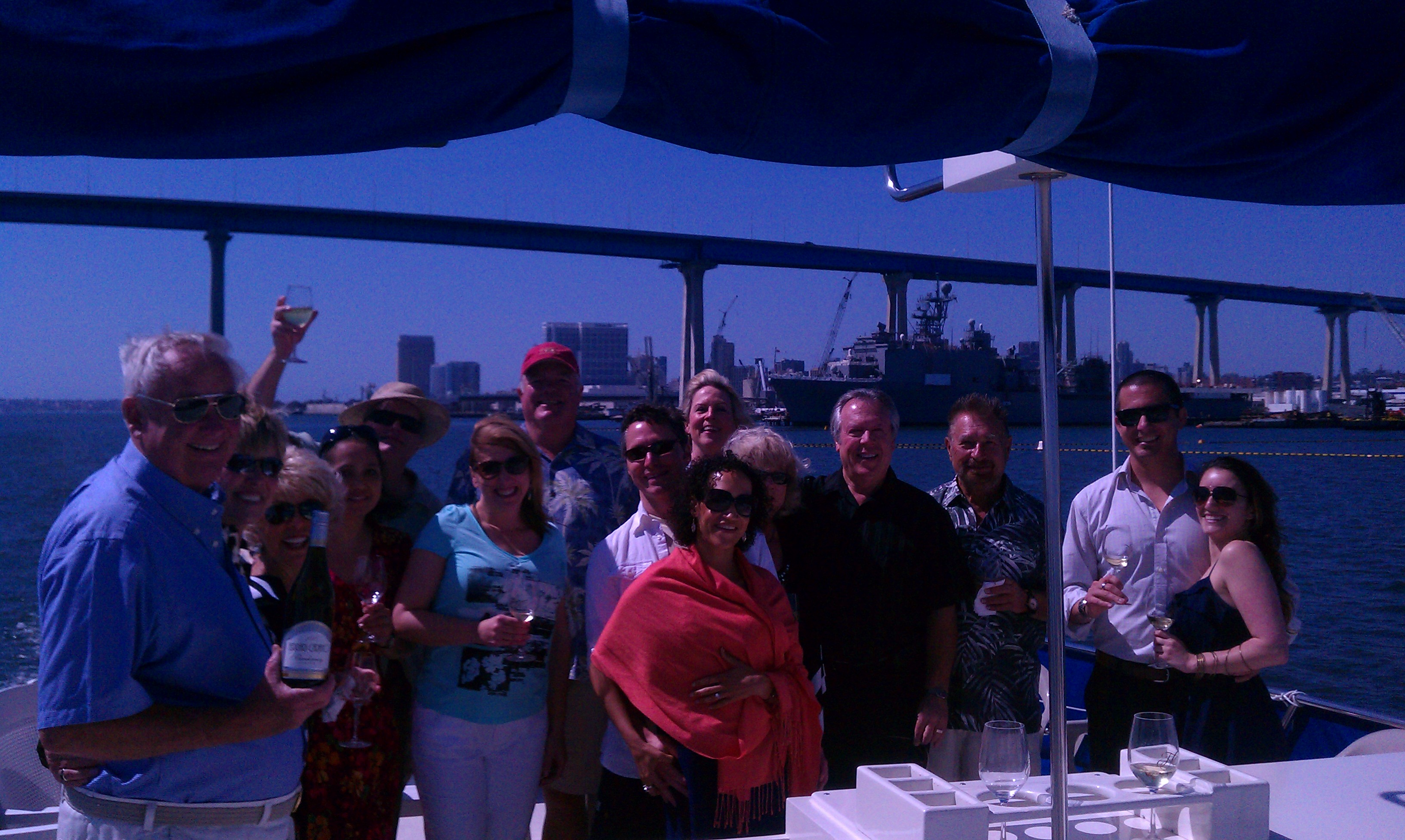 The winners pose for a picture and chant…PRIME CRU!! 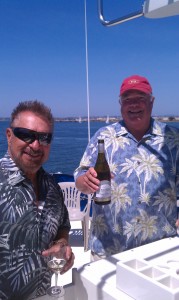 Bobby Stivers and Paul Hummel show off the wine 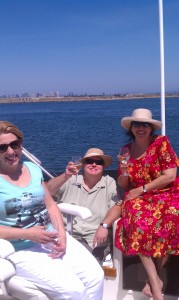 Stacey Forbes and the Kneppers enjoy the wind and wine 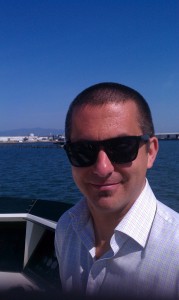 Chris is serious about his wine 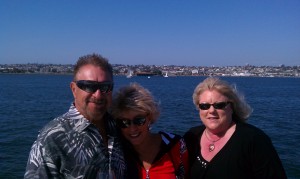 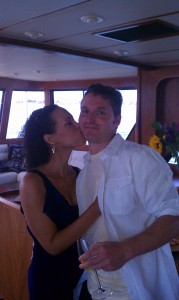 Doug and Amore actually shared a bottle of Ferrari-Carano n their first date…coincidence? or Destiny?