The Restaurant Owner is the Key to Success 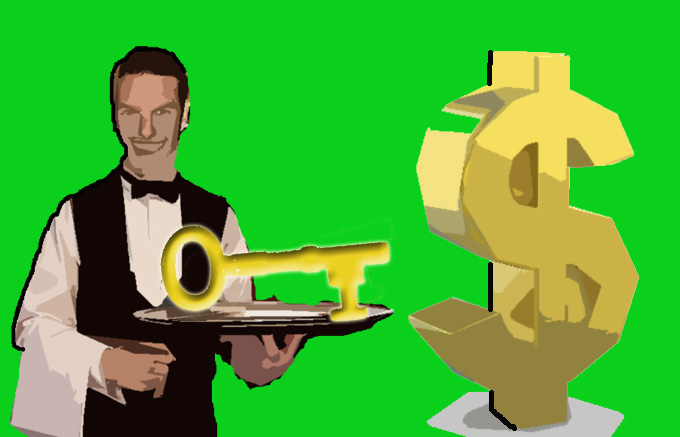 I was sitting in a well known little restaurant in downtown San Diego, enjoying a rare luncheon with my wife.  We rarely get a chance away from the kids.  As we sipped on a glass of wine and nibbled on a charcuterie plate, I could not help noticing the staff and a middle aged lady hanging out at the bar.  As I continued to watch, I came to the conclusion that she was probably the restaurant owner.  She was answering the phone, saying good-bye to guests and talking with the servers.  What was unusual, was that she sat there with a pile of invoices and paper work spread across one of the high boy tables at the bar.  The restaurant was about 75% full and it was around 12:30-1pm, so right in the middle of the lunch hour.

As I watched her punch away on her calculator, I could not help wondering what type of restaurant owner she is.  Is she the type of owner that is always in the restaurant and micro-manages her staff?  Does she usually stay away from the restaurant? Today just happens to be her one day of the week she stops in to do her paper work.  If so, does she let the staff run the restaurant themselves?  Is she pleasant to work for?  Does she sit there because she wants to keep an eye on the floor?  Does she sit there because she needs to be around people?  And the questions kept coming.

I began to ponder and dwell upon my past experiences with the many restaurant owners I had worked with.  I came to the realization that the success of a restaurant comes down to its owner.  Each restaurant owner can be broken down to different personality traits. 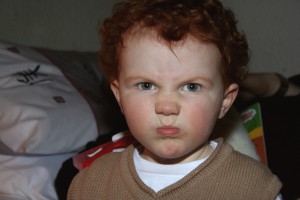 The Interrogator is the type of restaurant owner which needs to control everything and nothing is ever right. This is usually an owner who only has one operation and pretty much lives there.   The issue with this type of owner is that he is never pleased and is very hard to work with.  Fear is instilled in the staff and the outcome is the anti-thesis of hospitality.  Whatever his staff does, it is incorrect.  He will pace up and down the restaurant floor finding errors in everyone’s work.  He is a bit two faced, because in front of the guests he is all cream and peaches; but behind the line its a different story.  What leads to his ultimate demise is the frequent turn over of his staff. Regular guests who get attached to certain servers, stop returning.  The staff who stays, is usually people whom actually enjoy the mistreatment.  Unfortunately, this type of personality cannot connect with guests, and does not have an inherent hospitable personality.  The Interrogator will eventually chastise his business into the ground. 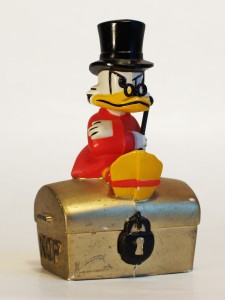 Like the Interrogator, the Stinge lives at the restaurant for he needs to make sure that no one is stealing. The Stinge usually can’t see the guest perspective and is so preoccupied with someone stealing from him.  Can the guest have a salad instead of fries?  Well the server might be too scared to ask, resulting in an unpleasant guest experience. He spends hours in the office, counting money, paying bills and pops his head out only to yell at the busboy for using too much butter.  He most likely has a camera system in the office where he can survey the operation without engaging in the business.  Although his motto is “all about the guest”; it really is “show me the money”.  In the end, his priority of saving a buck, soon back fires and he can no longer see the money, for his guests stopped returning. 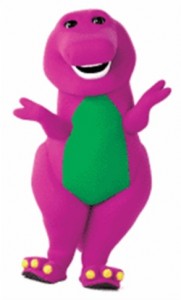 I feel sorry for this type of restaurant owner, because he is actually a good person.  The Buddy wants to be everyone’s friend.  He enjoys working with his team and has a passion for the business.  The Buddy invests large amounts of money and time into his operation.  He hires people according to how well they fit in with his personality.  This might be the first sign of his weakness.  What eventually happens is that his staff is made up of friends of friends and the business becomes almost a party rather than a place of work.  What might have been one shift drink after work becomes a nightly after party where his “friends” drink most of his bar.  Sure, this can have an ill effect on his bottom line; but what is more detrimental to his business is his inability to mange his staff.  You give someone and inch and they will take a yard.  The mentality is that we are all friends so lines of owner and friend are some what muted.  HR issues might arise and because he is unable to draw concrete lines, he might end up with several bad seeds that could drive the business into the ground.  If the atmosphere is that of a party, then the guest feels as an outsider.  The steps of service and the cleanliness of the restaurant might be second to the staff having a good time.  As the Buddy, it becomes very difficult to tell your staff what to do and what not to do.  Although, it can be fun to work at this sort of establishment, the Buddy’s easy going approach can unfortunately ruin his business. 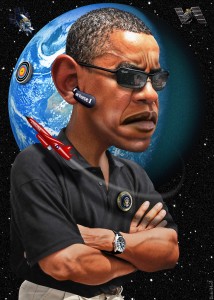 The Micro Manager can cross with the Interrogator.  However, the Micro Manager is not necessarily an Interrogator.  The Micro Manager’s greatest fault is not allowing people to make decisions for themselves.  This restaurant owner might have a full management team; however, every little decision needs to be approved by him.  The Micro Manager might agree with his management staff on an issue and then the very next day change his mind and do something else. This leaves his team with out the proper information and a sense that they are not valued.  A server knows how to organize the side station better than anyone else, because they are using it daily for service. The line cook knows how to organize his line, because he is using it daily. The manager knows what the guests and staff need because they are engaging with them daily.  The Micro Manager forgets this and makes all final decisions without the assistance of his employees.  Eventually this leads to disgruntled employees, which in turn effects the guest experience.

If I continue on I can list so many other “restaurant owner” types.  Basically, it comes down to the owner is the person ultimately responsible for the success of the business.  So what sort of owner would one have to be in order to maintain a successful restaurant?

The answer is pretty simple; a mixture of all of the above.  A successful owner needs to be an interrogator, but not to those extremes.  He needs to make sure that his staff is performing properly.  However, instead of telling them that they are always doing something wrong, he needs to coach and counsel.  This is a simple technique of letting the employee know what he expects, why and show them how to do it properly.  The Interrogator now becomes the MENTOR. 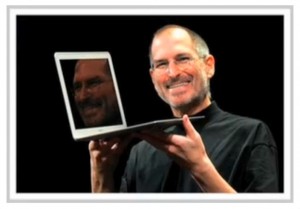 A successful restaurant owner doesn’t need to be a Stinge, but a smart businessman.  A successful owner looks at food cost, wine & liquor cost and labor.  He manages his business trying to keep a balance on the numbers based on the volume of business.  He is aware that he needs to spend money to make money.  He needs to comp and send out freebies every once in awhile to show guest appreciation.  He also needs to empower his staff with this ability.  It lets the staff have a sense of ownership.  He needs to keep his staff happy, by providing employee meals and showing his appreciation for their hard work.  A little generosity can safe the business.  At the end of the day, the bottom line is not effected as much as it would be if the staff is left unease and the guests do not return.

A good owner also needs to be the Buddy; but more importantly, with firm boundaries. 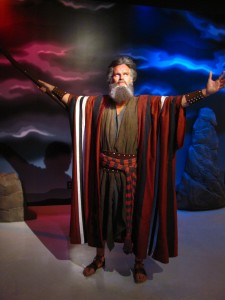 The implementation of an employee manual is key.  But what is more important is that the employee manual is followed firm and consistent.  It is good to be friends with the staff, it creates a great work environment.  But he also needs to make sure the boundaries are not crossed.  The best thing he can do is treat all the employees the same.  If an HR issue arises, the course of action should be the same for all employees.  Ultimately, he will have a staff which has his respect and knows what to do and what not to do.

Finally, the successful owner needs to manage his business, not micro manage. This means he needs to take care in hiring the individuals that have the same goal as he does.  He needs to step back and let those qualified individuals produce results. A good owner will manage his staff by empowering them with decision making abilities and structuring the team by the individuals’ skills.  He then can sit back and observe a well oiled machine at work.