Now I Know My Wine-Phabet: G is for Gamay 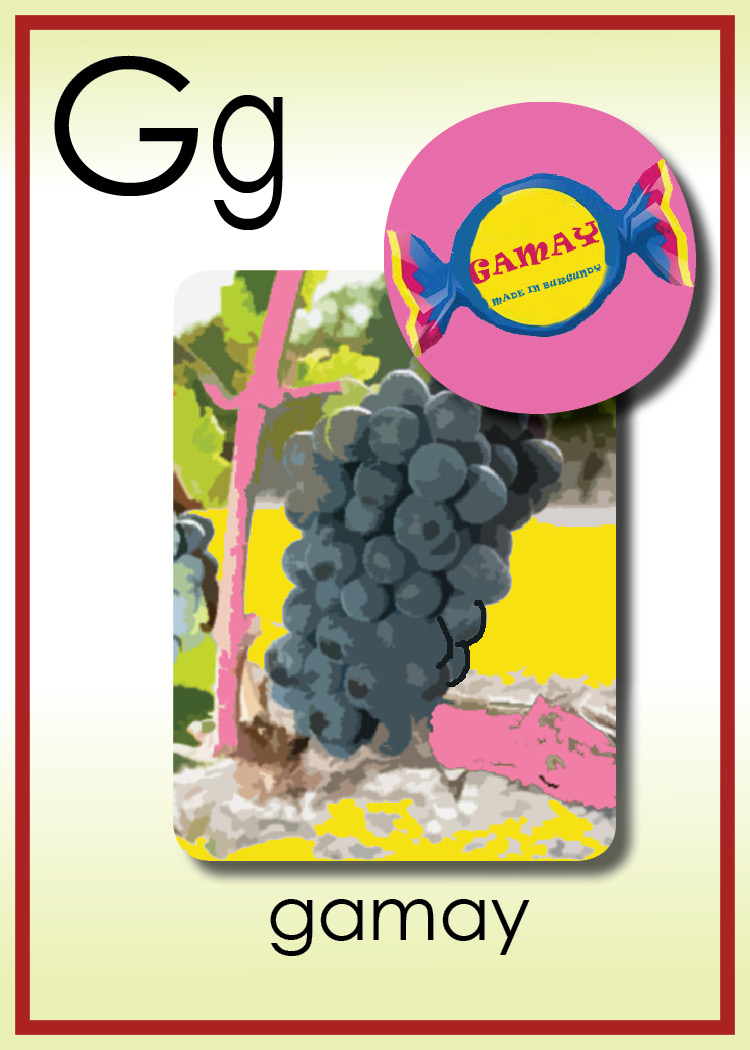 The history of Gamay is like the fairy tale, Cinderella.

Long ago, in a land far, far away (Burgundy); Gamay was deemed to be the red-headed step-child.   Her brother, Pinot Noir received all the praise; he was the golden boy.  Gamay was chastised & and uprooted by Philip the Bold, the duke of Burgundy  and sent far away to the lands of the south, Beaujolais.

Elders say that the Duke was so obsessed with Pinot Noir that his hatred for Gamay led him to do evil deeds.  Philip the Bold pardoned his vineyard manager when he beat to death a lowly farmer boy for mixing Gamay with Pinot Noir.

The Kingdom of Burgundy thrived with Pinot at its helm.  Until secretly, in the lands of the south, a fairy godmother gave Gamay the magic of carbonic-maceration.  (All little children love bubble gum and bananas).  The villages of the south such as Moulin-Vent, Fleurie, Morgon and Brouilly, made the most beautiful dress and carriage for Gamay to attend the ball.

When Gamay showed up to the ball in November, every prince around the world threw a celebration for the glorious New Gamay that year, (Beaujolais Noveau).  Today we continue to live the fairy tale as we hear sommeliers and critics around the world sing Cinderella’s, I mean, Gamay’s praise.  Her lasting impressions have left princes throughout France aching for a kiss. 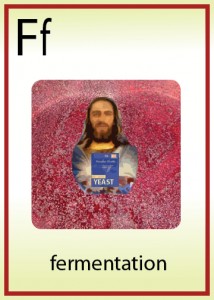