What They Were Drinking in Mission Hills?

Last year I went with the family to listen to music at the park in Coronado.  I was amazed to see so many people drinking wine.  My curiosity drove me to walk around and take a peak at what they were drinking.  Coronado is a well to-do community made up of military families and retirees.  One would expect them to have expensive wine choices.  This past Friday, my neighborhood, Mission Hills had a concert in the park.  My kids had the bright idea of making soap and selling it at the park.  My children are 5 and 7 years old so as you could imagine, selling soap was an easy task.  Who really needs home-made soap?  Apparently, the residents of Mission Hills do, they sold out.

As we walked from blanket to blanket selling soap and giving out golden tickets which invited special customers to the soap factory, I noticed that everyone had a bottle of wine.  This was perfect, they had a buzz going, how could they refuse a 5 and 7-year-old selling home-made soaps.  Again my curiosity led me to investigate what the people of Mission Hills were drinking.

I grew up in Mission Hills and have seen it change over the past 30 years.  Mission hills sits on the hills overlooking  Old Town.  It was on of the oldest neighborhoods in San Diego.  Many of the homes are national landmarks.   When I was a kid, the neighborhood had many retirees and families.  In the 1990-2000’s many of these families moved out and an influx of new money came in.  What used to be a well-off neighborhood lined with station wagons and mini vans was now lined with Porsche convertibles and Lexus SUVs.  Young professionals replaced the earlier inhabitants.  The houses became more modern and extravagant.  Long gone were the swing sets in the back yards, they had become replaced with man caves and built-in outdoor kitchens.  When the economy took a dip, many moved away.  Those that remained, married and started having children.  We have come full circle and now the neighborhood roads are once again lined with min-vans…but no more station wagons.

Today Mission Hills has a similar demographic to Coronado, minus the retirees.  It is a well-off family driven neighborhood.  Today the houses here easily start at a million dollars.  So of course, as we were selling soap to willing customers, I had to see what they were drinking in Mission Hills.  Naturally, no one was dipping into their prized wine cellar and pulling out Mouton to listen to big band music in the park.  They had gone to the local wine shop or supermarket and picked out wines that were already chilled and ready to drink.

Just for the record I too was engaging in the libations and was walking around with a bottle of Spy Valley Pinot Noir Rose.  I tell you this because it was my “in” with some of the people.  When I approached some people, they were apprehensive to show what they were drinking.  Their first thought was, “is he a police?”  When they realized that my kids were selling soap and I had a cup filled with wine in my hand they felt a more at easy.  However, the moment I asked to snap a picture, many started to make excuses.  “Oh well we just it bought it at the store” or “We liked the label.”  They said this to make certain that I knew that they had better taste than what they were actually drinking.  I just smiled at them and said, “don’t worry, I’m drinking pink wine.”  This put them at easy and allowed me to snap the pic.

So here is what they were drinking in Mission Hills on a Friday afternoon in the park.  Do any of these brands look familiar?  Personally I was impressed to see some Spanish Cava and Rioja in some of the glasses.  Although there were plenty of “supermarket” wines, there were also some fun and interesting ones.  I think next time I will bring extra bottles with me and share some Brazilian, Greek and Slovenian wines with my neighbors.  I’d love to get their opinion. 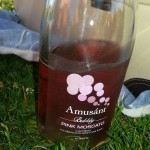 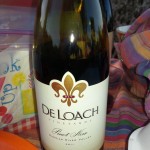 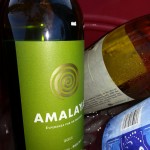 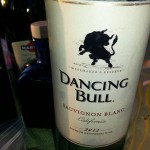 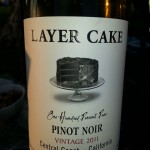 You can go wrong with Pinot 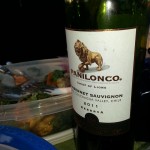 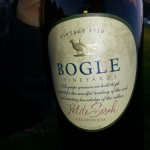 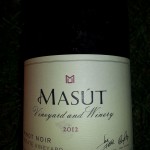 Pinot is popular at the park 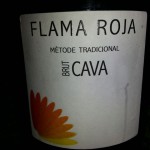 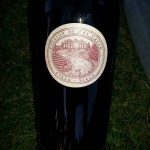 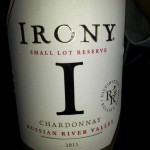 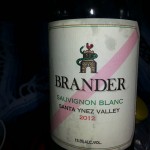 Some of my fav Cali Sauv Blanc 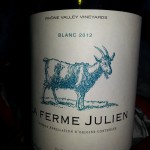 The French invades the park 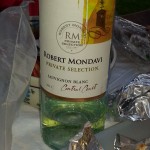 On of a million 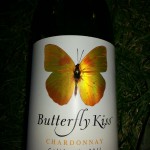 Because of the label 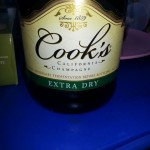 Have you had Cava before, try it. 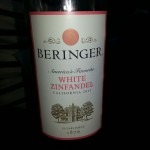 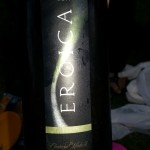 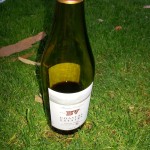 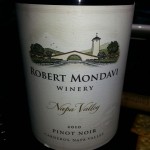 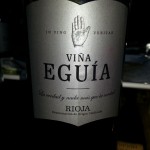 Some one knows wine.

Leave a Comment
Dr. Seuss Of Wine: A Wine Maker Saw a Drop of Dew
How Are Oak Barrels Made?